Its been over a week since I attained the 5,000 mile mark so it was past time for tire rotations. My Brother, bless his soul, was a tire store manager and recommended tire rotations every 5,000 miles for longest life. Since he worked for Les Schwabs and they gave free rotations for life, it was not a money making ploy on his part.  So this is how I have managed to actually get the OEM rated mileage from tires on various cars that have a reputation of having cheap tires.

Now there is trade offs to consider.  Higher pressures are supposed to lead to a rougher ride. Problems with that is the roads around here fall into two categories; the freeways around Olympia (the state capital) that are well maintained and nearly rut free to everywhere else in the state that are not and very rough at any tire pressure.   I actually experimented in the Prius with tire pressures finding the difference in the ride to be minimal. So I elected higher pressures based on personal observations by others stating a higher pressure reduces sidewall flex which makes the car more stable on turns and "may" make the tire less prone to sidewall damage on ruts and potholes.

But one thing is clear; the higher the pressure, the lower the rolling resistance which means the longer the range.

Anyway, if you have multiple cars (we have 3) rotating every 5,000 miles can get pretty hectic.  So rotating at the tire shop was out. Even if it was free, it wasn't. It was still time out of the day that needed to be blocked out and sometimes, it was ok but it only took a few times of picking the wrong day and being stuck there forever for me to think there has to be a better way.  Now, I am not a highly mechanical guy or anything like that but rotating tires is something I could handle. But working hard is not something I am into either, so to streamline the process, I use two floor jacks and an impact wrench.  I have actually gotten the process down pretty good to where I have actually done the 4 tire rotation and tire pressure adjustment in as little as 23 minutes.

So, I park the car in the yard.  (driveway is too steep, the garage too small...)  I dragged out all the stuff, I needed and started and on bolt # 3 of the first tire, my impact wrench died on me.   The compressor died a few years ago. So, I am also writing to recommend that anyone doing this not buy McCullough. The kit I bought didn't even last 10 years but then again, the kit was on sale for $39.95 so maybe it wasn't so bad 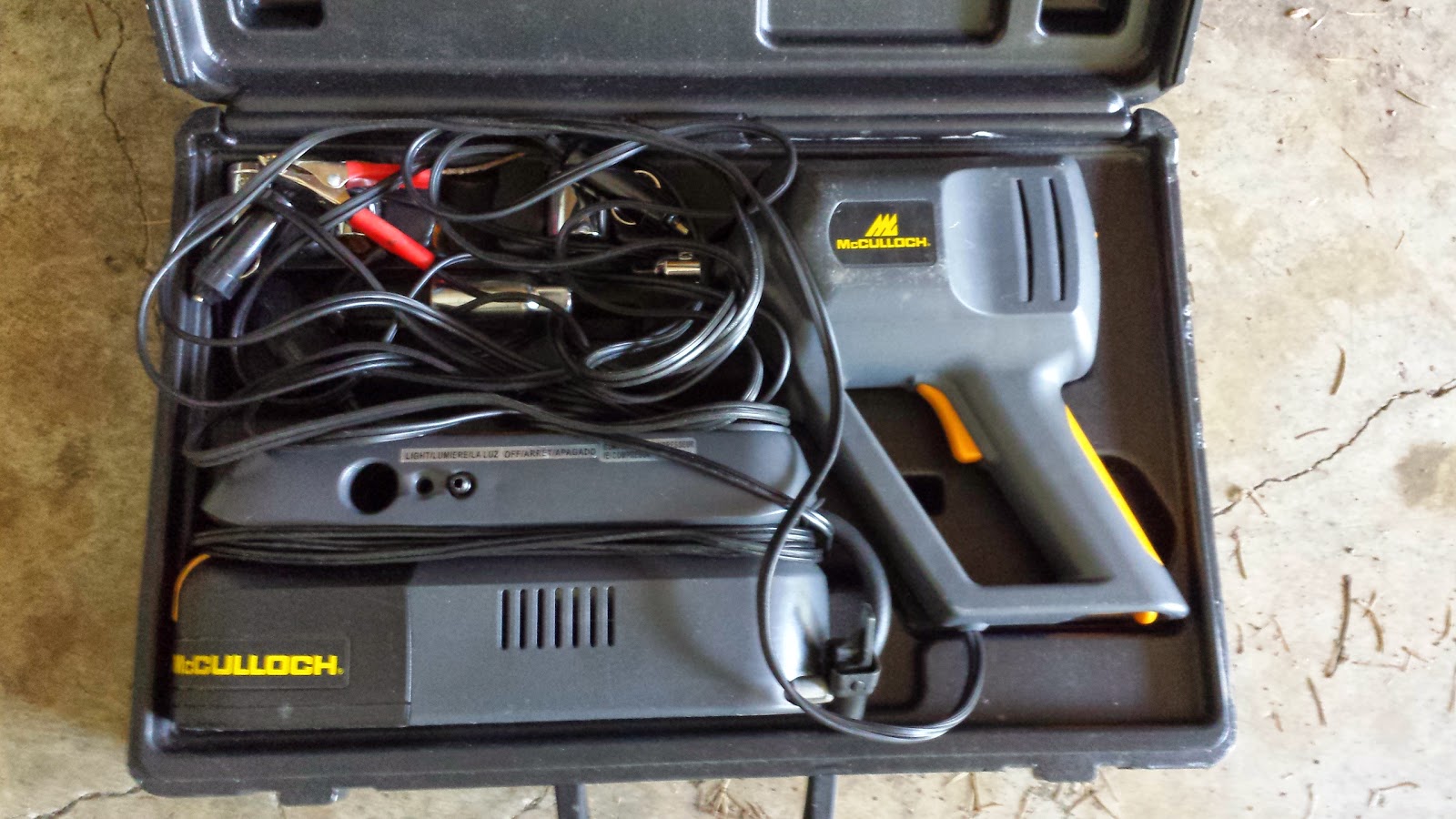 Either way, any thoughts of setting any new speed records were now out of the question.  So I had to use my cross wrench to loosen which was used for final torquing anyway so at least I did not have to do a 2nd rummage thru the garage. Now, keep in mind this was first time removing tires from the factory install and I was more than a bit shocked at how easily they broke free. Now, all my rotation training came from my Dad.  First you tighten the bolts snug then a pull on each in rotation and continuing until they would not tighten anymore. Now,  this was within reason but me being not strong or anything like that, was still able to get it reasonably tight.   This started me wondering if my LEAF tires were torqued properly or was I overdoing it?  Having used the impact wrench to take lug nuts off for the past 9 years made me realized I had no clue how tight they normally were, So I went to the Yaris which had new tires put on by Costco last Winter and they were tight. About as tight as I expected them to be. So, check your torque!

As mentioned previously, at just over 5100 miles, my battery numbers started to decline, RAPIDLY.  I went from way over 100% to 96%  losing 1-2% per day. It was a bit shocking to say the least.  On the first day when I was at 99% SOH, I thought "one percent every 5,000 miles" was just about right.  Some were doing better like Steve Marsh. He just passed 110,000 miles and pretty sure his degradation is less than 22% so does lend fuel to the rate of degradation slowing down...eventually.

But watching my ahr drop from 67.36 to 63.06 in 5 days was disturbing. Now, several things had happened and I was more than willing to blame them for my battery's rapid decline.  LEAF Spy updated its software,  the weather turned warmer and my Son's Birthday meant taking a few days off work so my driving patterns changed as well.  But then I went back to work, resumed my driving and no improvement!  After playing with the LEAF Spy settings and realizing whether a GID was 77.5 ahr (don't know how I got that setting) or 80 ahr (which I changed it to) my numbers were not going to rise.

So finally, I used my last option to boost my battery and that was.... Quick Charging, and

Last night, I swung by Oly Nissan, paid my $ 3 since I still haven't received my complimentary Chargepoint card from them yet,  charged up from 8 to 83% increasing the batt temps from 59ºF to an eventual 78ºF and got up this morning and now I am at

Now, I wish I could tell you why this is happening but I can't and pretty sure daily fast charging will not be how I finally get my 150 mile battery...
Posted by DaveinOlyWA at 1:53 PM