Why Nissan's Battery Purchase is a Win Win

Recently Nissan announced that 24 kwh battery packs will be available for purchase to any existing LEAF owner for $5499 after exchange.  This was welcomed by the EV community both for its very reasonable pricing and the fact that all replacement packs would be with the latest chemistry and technology available; IOW, the "Lizard" pack.

The Lizard pack is the new tweak from Nissan to combat excessive degradation due to heat.  Too many people in Arizona were seeing 2-3 lost bars in the same time frames we Northwesterners were seeing a 5% loss (the first capacity bar represents about 15%) making a long term commitment to EVs a tough thing to rationalize.

Nissan then later mentioned that the pack price was less than it cost them to replace the packs.  One might wonder why Nissan would want to lose money on this option but this was a very smart move in that it was a way of saying thank you to the early EVers who accepted that leap of faith aka as the LEAF. Plus, now a long term financial plan was possible now that one knew how much money to set aside for a replacement pack.

What we saw was people who absolutely needed the price of the pack right away, then finding out what that price was and realizing they would not need a pack replaced for at least 2 years!  Funny how much that tiny piece of the puzzle created so much calm within EV Land!  Never mind the fact that the price is likely to be different when the time comes to purchase, it was information that completed the puzzle and provided a great sense of relief for people who needs to have all the i's dotted and the t's crossed.

But that is only the beginning of the benefits.  In my EVangelical pursuits, the biggest obstacle I am seeing is still price. Range is obviously a concern but nearly everyone I talk to who is interested has a "short commuter" in the house but the price is still the big stopper.  To them I say "Well, lease then!"

And you guessed it; the next biggest stopper is the idea of leasing. It was an alien concept to me 3 years ago but now, I have to say its the way to go until the range of the LEAF goes up.  Right now there is about a 10 cent per mile difference in transportation costs between our two daily drivers the LEAF and the Yaris.  My 15,000 mile per year lease costs me $245.75 a month but I am saving roughly $125 a month in fuel (15,000 miles divided by 12 months times 10 cents)  so that brings my cost down to $120.75 a month. I am just over 11,000 miles and my total cost including the random public charging fee is running me 2.1 cents per mile. Yes, that does include some free charging sessions but why should it not? I don't go out of my way to charge for free, never do it if I don't need it, and its THERE! If there was a promotion for free gas and you could go there without 10,000 of your neighbors in the way, would you do it? Well of course you would!

Now, my lease deal is probably better than most could get because of returning loyalty cash and whatnot but its not inconceivable that one could be driving a brand new car for under $200 a month AFTER fuel costs are considered. In a gas car, you are looking at an additional $100 a month just for fuel!

But the ignorance continues. But now that batteries are available, I think the used LEAF market is set to explode. Right now they are going for a pretty cheap price in the $13,000-$14,000 range.   This allows one to get into a LEAF relatively cheap and drive it.  As we all know, this is when EV Fever hits.  We soon realize that the convenience of not going to the gas station is just the beginning.  Driving an EV is cool, smooth, quiet and just downright addicting!  Soon the car purchased for errands and short jaunts becomes the car we want to take EVERYWHERE!  This is likely to lead to a sale of a new EV or another common option; the 2 EV household!

Knowing that batteries can be purchased to replace aging packs will open up EVs to a whole new segment of the population. People attracted to the low selling prices of used LEAFs but concerned about degraded batteries now have options!  So can we call the LEAF a "gateway drug to EVness?"  I think the battery purchase program is just the "pusher" we need!
Posted by DaveinOlyWA at 1:52 PM 7 comments: 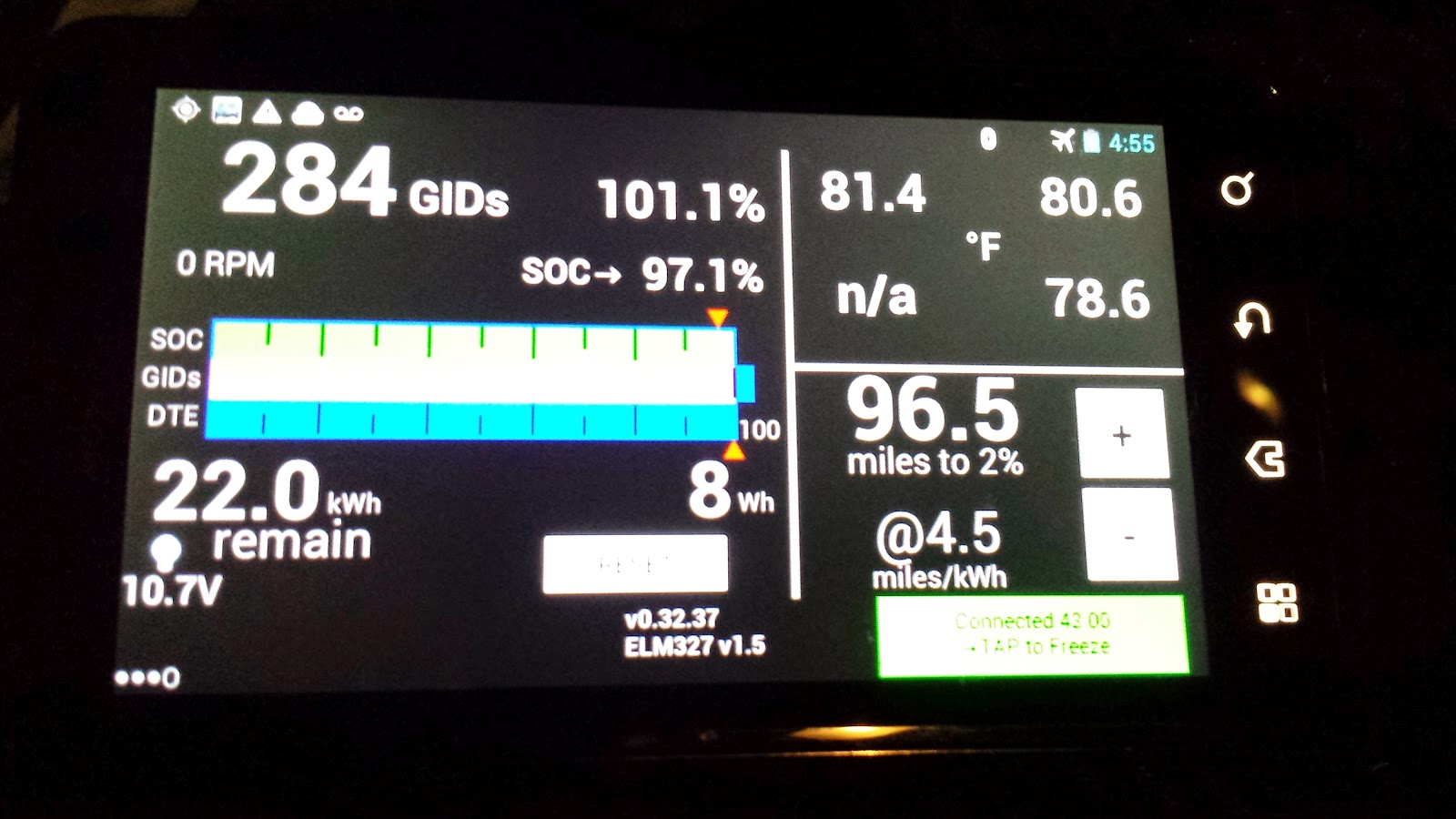 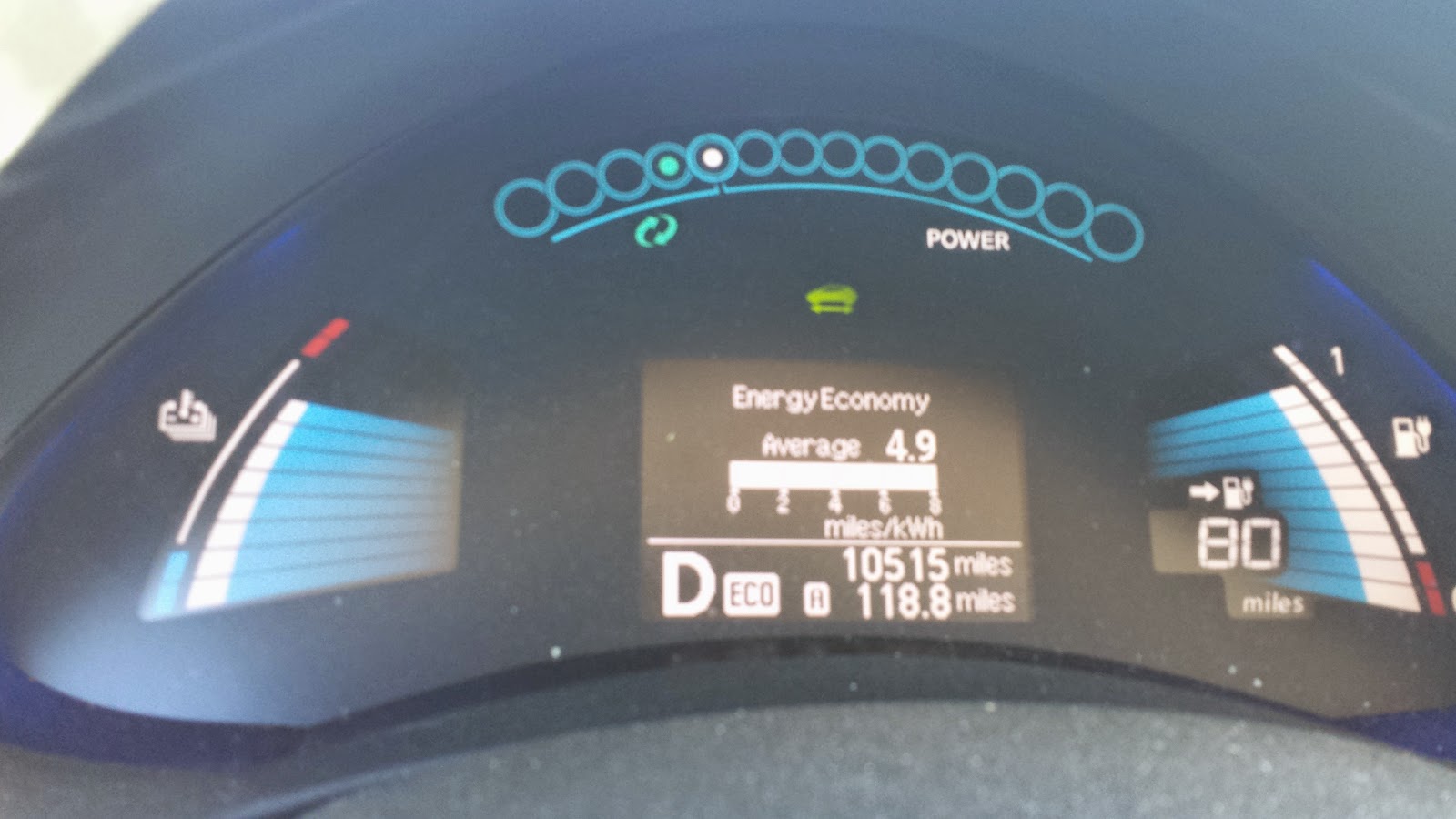 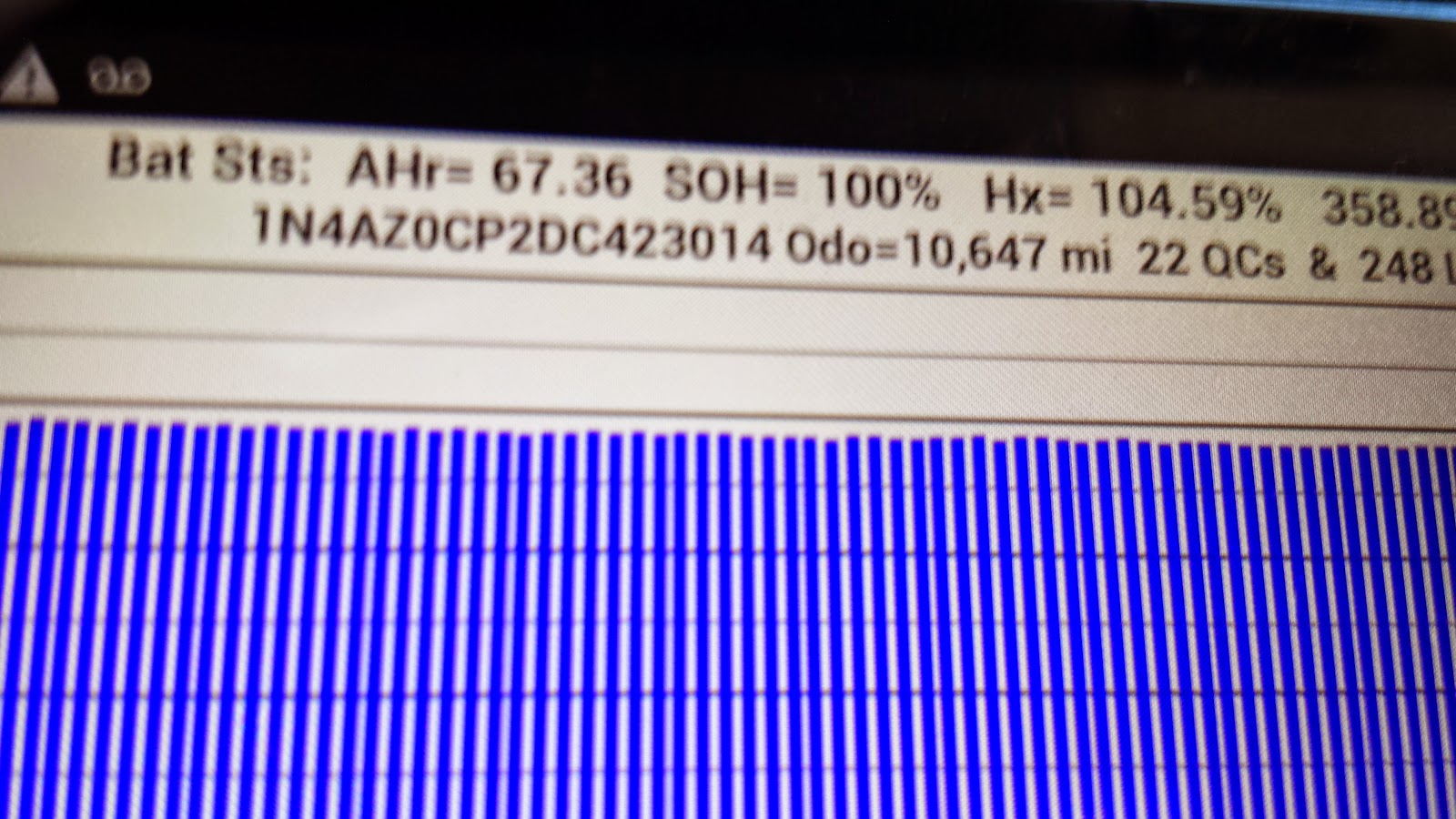 Posted by DaveinOlyWA at 2:31 PM 2 comments: