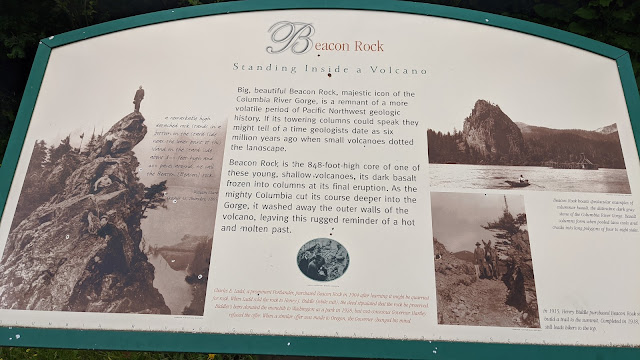 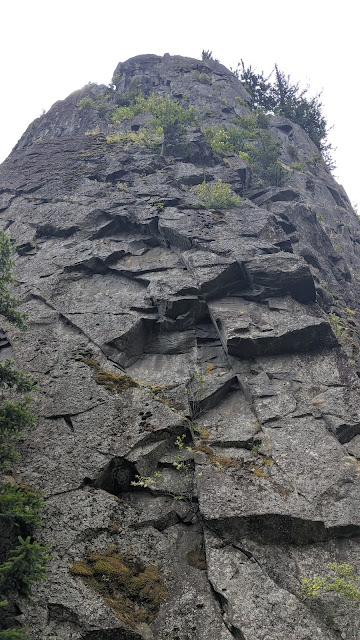 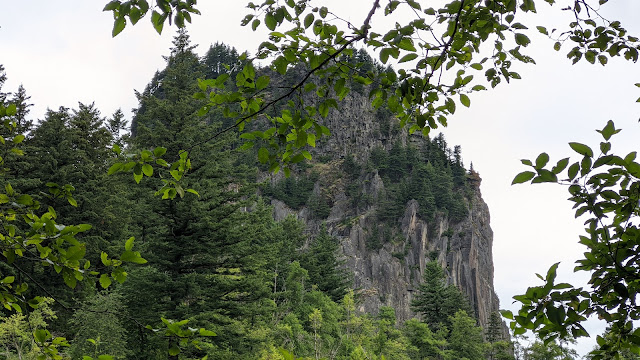 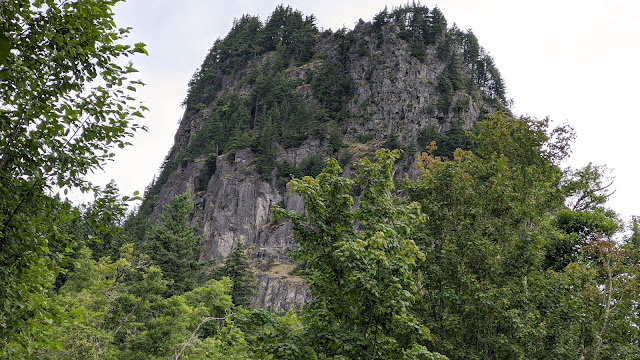 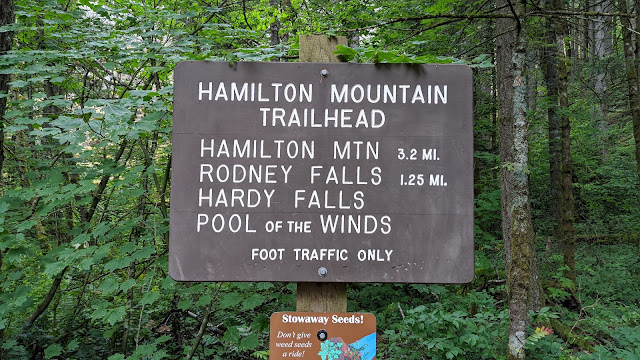 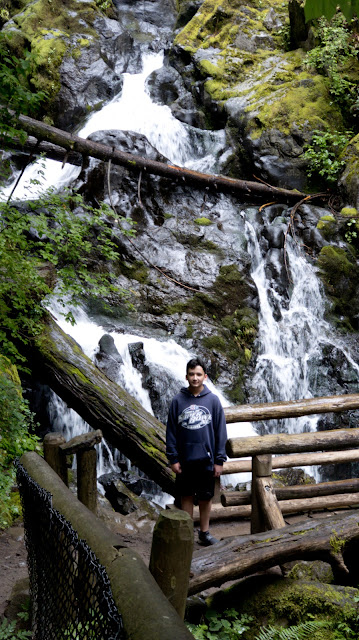 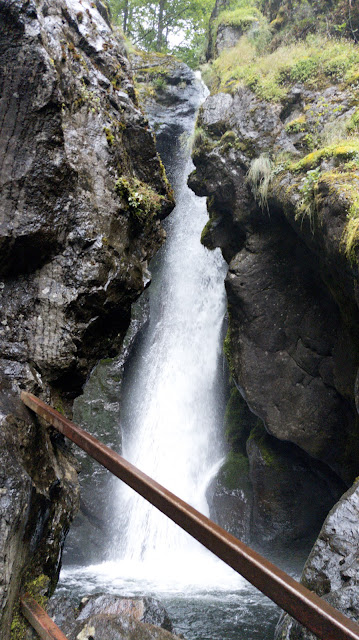 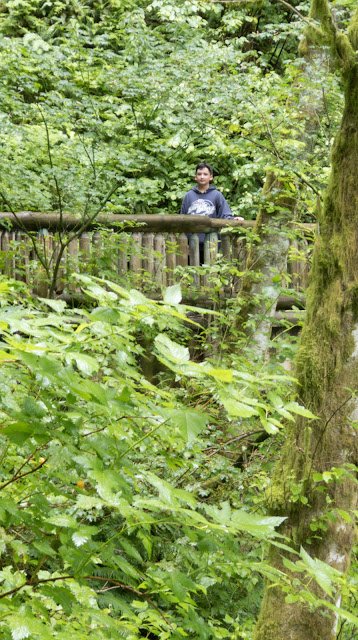 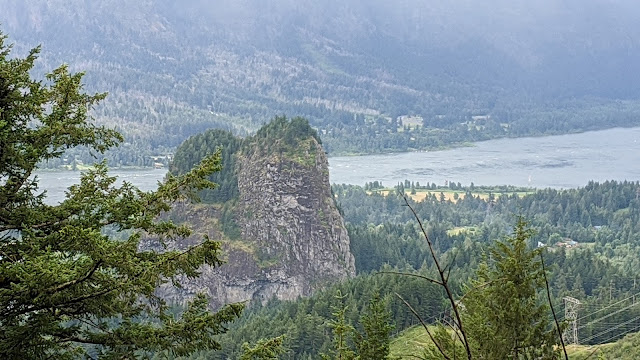 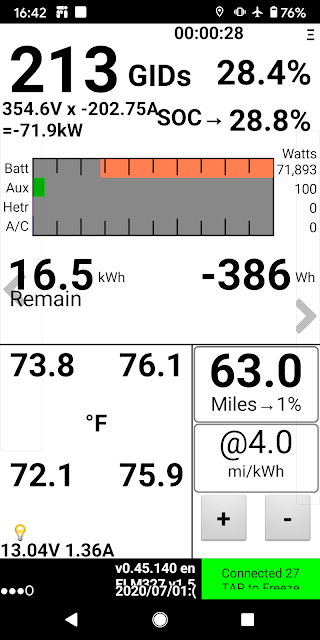 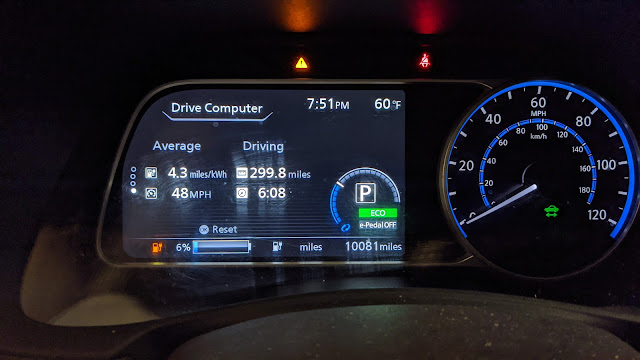 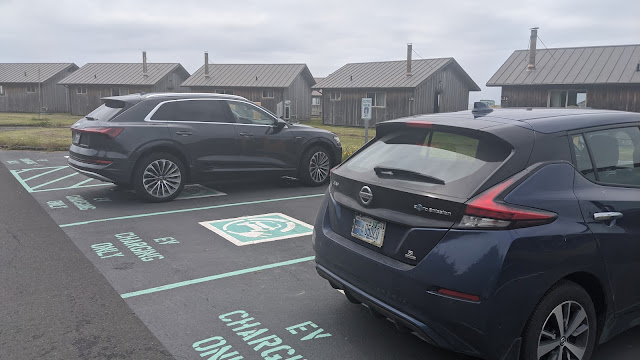 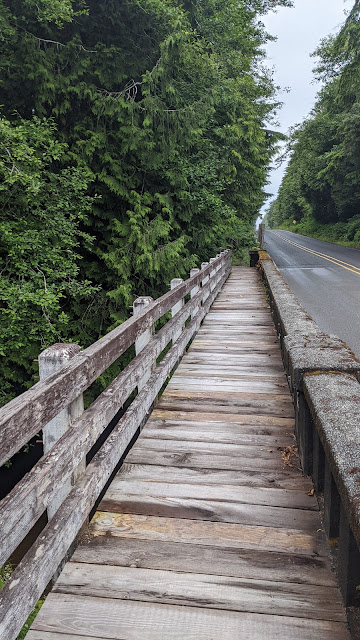 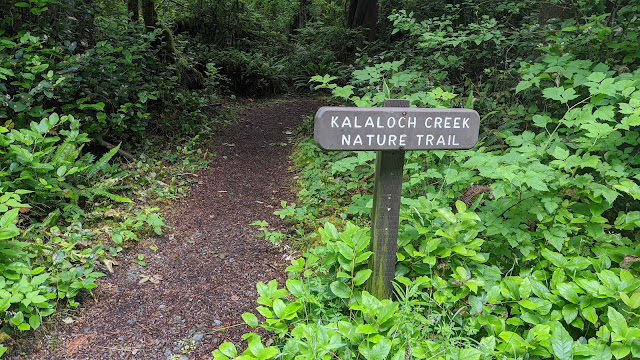 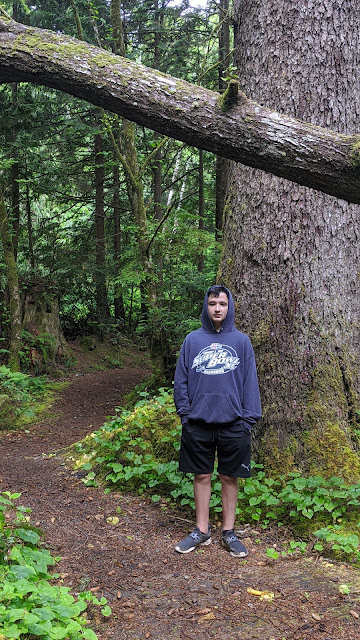 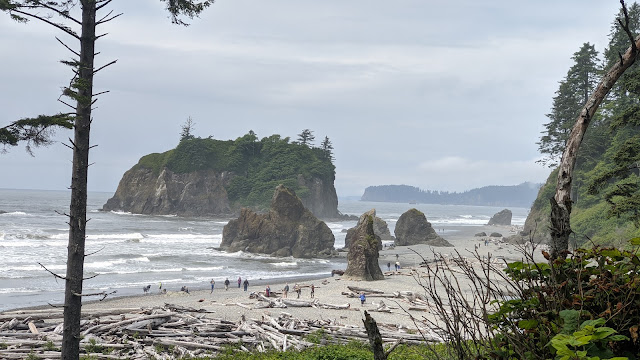 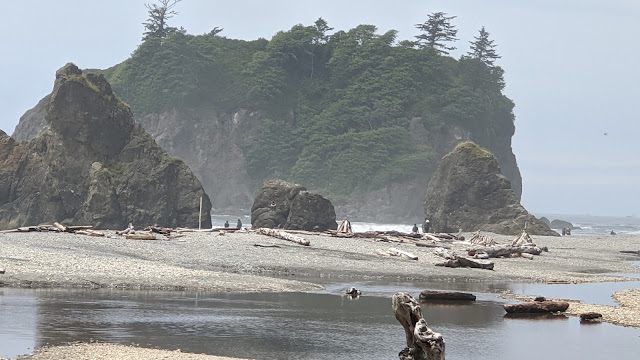 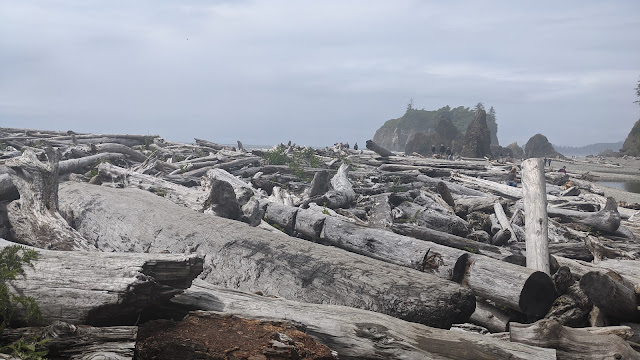 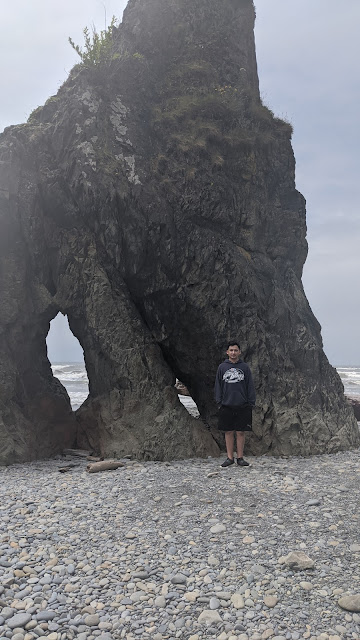 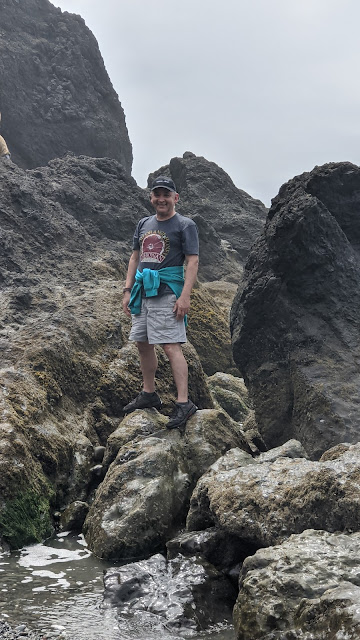 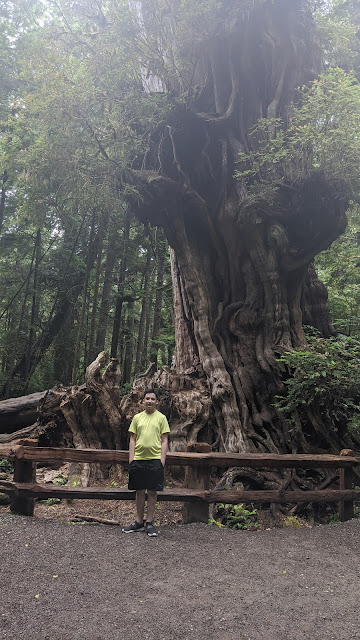 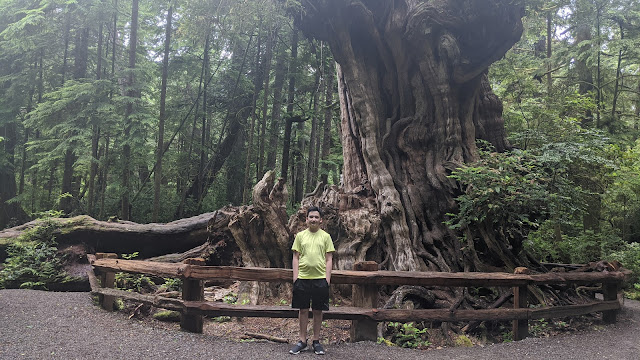 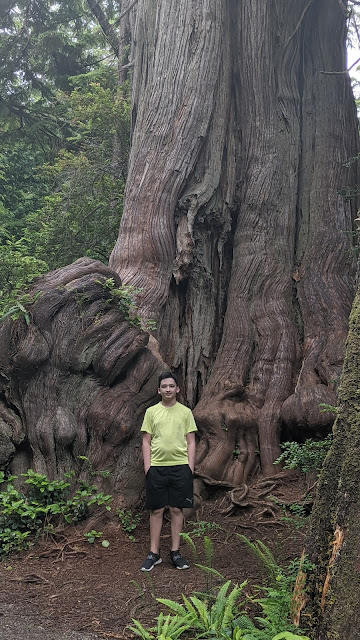 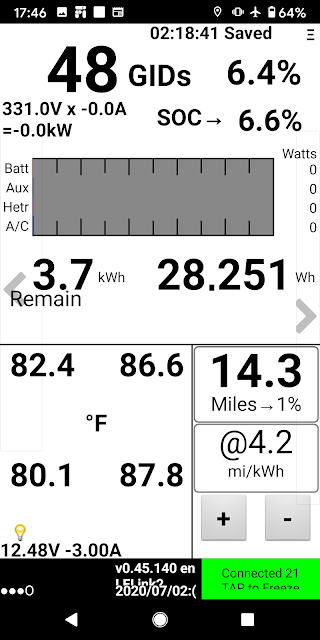 Total distance was 266.0 miles and still have range to spare! (TBT; I only posted this pix for Gen One LEAFers!)
Posted by DaveinOlyWA at 11:38 AM