On Wednesday, March 16, 2016, I attended a conference put together by WSDOT to gather input from the community on the direction of a pilot program to enhance the public charging infrastructure for the state.

The pilot program will be funded using the extra Electric Vehicle registration fees up to one million dollars. Because a million dollars is not a lot when considering the very low coverage the current charging networks provide, it was decided that partnerships in the private sector would be required. This essentially "doubles" the money in a way by spreading out the risks. But the risks come with rewards and there were several key criteria each partner needed to show.

1) Bidders must have private sector partners contributing to the project who stand to gain indirect value from development of the project, such as motor vehicle manufacturers, retail stores, or tourism stakeholders.

4) Bidders must specify how the project captures the indirect value of charging station deployment to the private sector partner.

Well 1 is easy.  I think I can speak for the majority of EV owners who are grateful for charging stations and will patronize that location because of the charging station's presence. 2 is easy as well. Simply bring up Plugshare, determine if there is another charger in the area. (there are several areas that have very little or nothing at all).   4 is pretty easy as well.  Nearly all of the Washington Coast is unreachable with an EV of range less than 100 miles.  For day trips, fast charging is essential.  Many locations currently without a fast charger in the area are on the way to major tourist areas including the Olympics, Westport, Long Beach, Forks and Ocean Shores. These are World Class destinations! 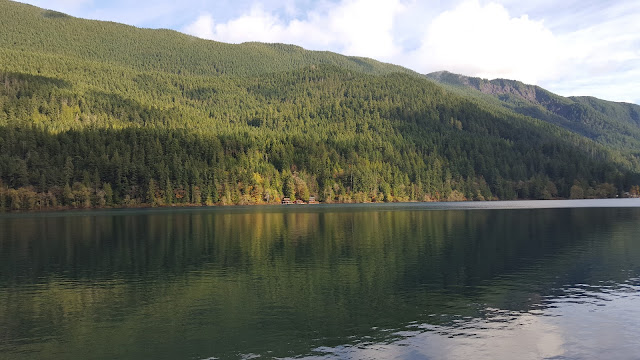 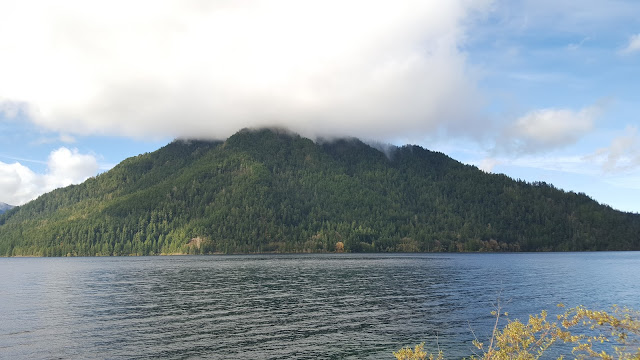 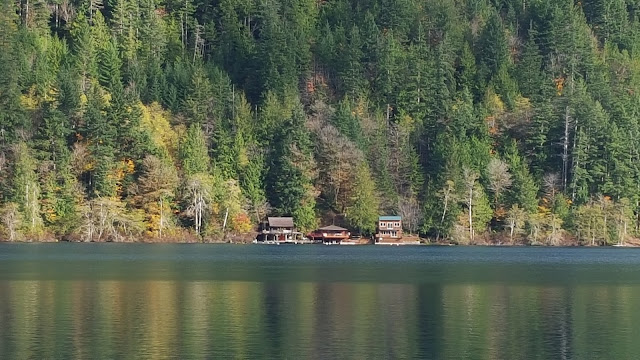 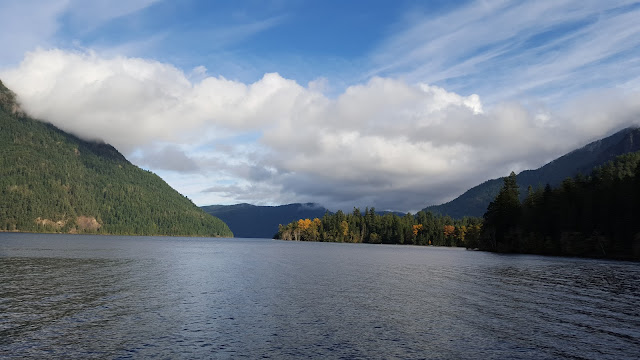 But then we come to point #3. All of a sudden, the point is not so clear. Most charging stations revenues barely cover the basic cost of maintenance and electricity. Forget the installation costs or any major repair like charging handles.  Recently a BC'er posted videos of customers at Chademo stations and the struggles they were having.  Break a handle and you just spent several weeks of revenue for the repair.  Now there are some locations that would be swamped by EVers because there is so few route options and even fewer competing plugs but if there is only one plug, it will quickly gain a reputation of being too busy so the host is faced with the expense of maintaining two stations or having too many people hanging around waiting to charge.  So a major crossroads might generate enough of a profit but most will not and the outlying stations which are just as vital almost certainly will not.

Lets not make the same mistake San Diego did. Recently Car2Go announced they were starting to replace their 100% EV fleet with gasoline powered options citing the poor state of the public charging infrastructure in the San Diego as the main reason for the decision. They made the mistake of relying on Ecotality (Blink) to follow thru on their installs. In reality, less than one third were put in and the ones that did make it to ground received little if any maintenance support when the federal program ran its course. The resulting holes created, both geographically and in the minds of EVers, all made building a business based on having a reliable charging network a shaky idea.  Not only is this news heartbreaking but it also empowers the Big Oil team in its battle to slow electric vehicle adoption.

How many of us plan our weekend excursions around where we can charge?  I do! especially on the occasional weekend that pops up where I had nothing planned in advance and this makes sense. I want to have fun on my days off and if you saw my gasser alternative, you would quickly realize fun in that car is not an option!

And I am not the only one. Social media is the perfect gathering place for EVers simply because a lot of it is so different from the norm and we have new people coming in all the time. Here is where we find out the best methods for getting somewhere that might be a challenge like a hike found after a 3000 foot climb. A proper charging plan (with contingencies) is critical!   But the other great thing about social media is simply synergy.  No matter where new chargers get put in, someone will come across it and guaranteed, will post it on Facebook!  Now level 2's are not as big a deal (unless its in the Aberdeen area that is!) but a fast charger is a completely different game. Not sure why it is, but as soon as we find out a new one is in the ground, we have to run out and try it!  Its actually worse than that. When a station install is announced, EVers will start cruising the site weeks in advance reporting on the construction progress along with predictions on the power on date!

So are we getting a picture similar to Buzzards circling a carcass waiting for the Lion to leave?  Yeah, it really is that desperate!


Washington State along with others needs to realize that the need for proper public charging support is beyond the critical stage. We are now seeing many EVers going back to gasoline simply because they cannot handle the stress of an unreliable charging network.  We should not have to worry about the business hours of the station hosts or wondering how many cars will be there ahead of us or whether the station will work at all.

I think the grant program will help bolster stations on the busier corridors along with several currently plugless destinations but the roads leading to these far flung destinations needs a better plan and a quicker plan without the added stress of being able to prove long term viability.  WSDOT already has an automated billing system in place for toll roads and Bridges.  I think it is time for Washington to take a serious look at extending "Good to Go" with a "Good to Charge"  Program that will take the lead in providing adequate charging in the less populated areas of the State where a viable business partner will be much harder to find.  This could greatly reduce the time it takes to get chargers in the ground and powered up.

Recently the World lost a great innovator, Andrew Grove; former CEO of intel. Even years ago, it was obvious to him that things needed to change. The urgency is now greater than ever. 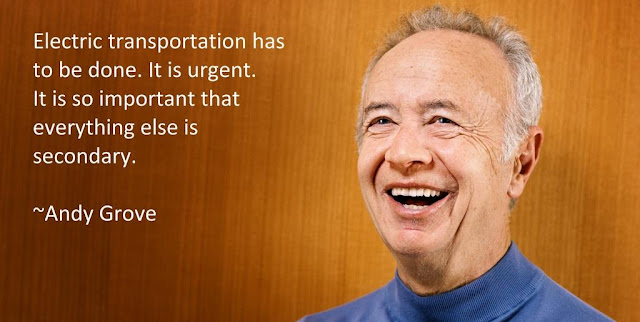 Posted by DaveinOlyWA at 1:59 PM